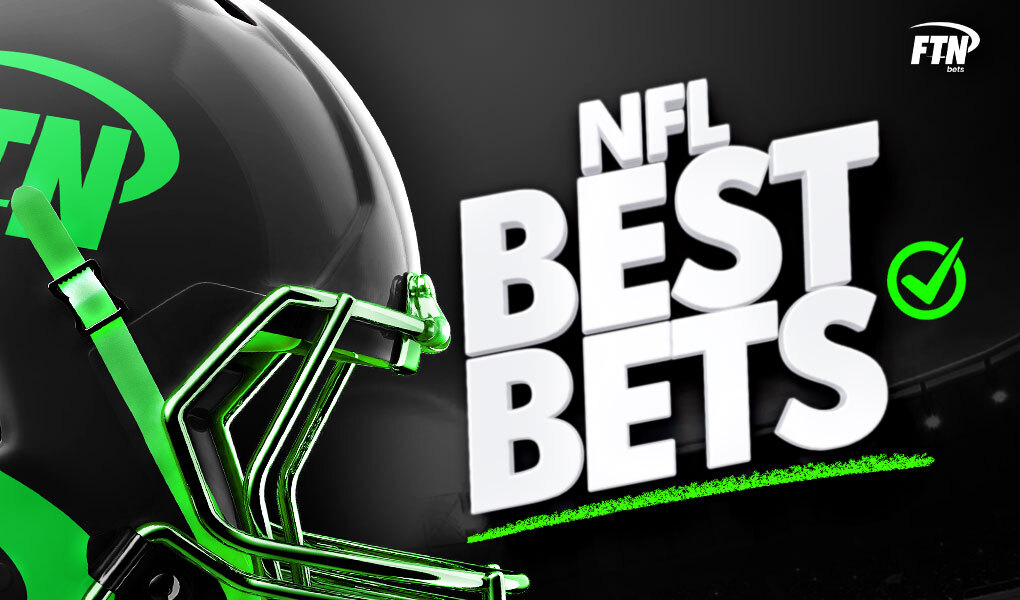 FTN's Matthew Freedman picks out his favorite NFL betting picks to place in the Super Bowl.

Here’s how I’m betting the side and total.

You can find all my bets in the FTN Bet Tracker. Use the promo code FREEDMAN to get 20% off your FTN subscription. Game odds via our Super Bowl betting odds page. Historical data against the spread (ATS) and for the total goes back to 2003.

The spread is now down to +3.5 at Caesars, and it’s +4 or a juiced +4.5 everywhere else, so there’s value in betting this line at BetMGM.

Even though this game is in Los Angeles, the Rams have no real home-field advantage. In the NFC Championship, SoFi Stadium was overrun with 49ers fans.

In his brief NFL tenure, Bengals quarterback Joe Burrow is yet to play in a neutral stadium, but on the road he has been dominant, going 10-5 ATS. And for what it’s worth, Burrow in college was 11-3 ATS on the road or at a neutral field.

Bottom line: The Bengals are a league-best 6-1 ATS as road underdogs this season. The market has regularly been down on the Bengals, and they have significantly and routinely outperformed expectations.

Among all quarterbacks this year, Burrow is tied with Patrick Mahomes for No. 2 (0.155) — trailing only Aaron Rodgers (0.168) — in composite expected points added and completion percentage over expectation (per RBs Don’t Matter).

The Bengals were just 10-7 in the regular season, which makes them one of the least-heralded Super Bowl teams of the past 20 years, but the five teams to which they are most comparable by record all played well in the Super Bowl. Four of them won outright and all five covered.

As for the total: McVay and Bengals head coach Zac Taylor know each other well. Taylor worked under McVay for two years with the Rams, first as an assistant wide receivers coach and then as the quarterbacks coach.

Familiarity tends to breed offensive inefficiency and conservatism — and both coaches are risk-averse situational decision makers anyway. Just look at how often they are willing to settle for field goals.

I expect this game to be more of a field-goal kicking contest than a touchdown-scoring shootout.

These odds are steep, but they’re not nearly steep enough. This year, the Rams have won the coin toss 10 times, and they have deferred all 10 times. Similarly, the Bengals are 11-of-11 winning and deferring.

No one likes paying juice, but this prop offers significant value.

Super Bowl 56 First Score to Be a Field Goal

The Bengals and Rams can both put up points.

But historically, teams have been tight to open the Super Bowl. Over the past 22 Super Bowls (since 2000), the first score has been a field goal in 54.5% of those games.

Both McVay and Taylor are conservative situational playcallers who are fine settling for field goals instead of attempting to convert fourth downs.

Early on, both coaches will likely be fine just getting some points on the board instead of pushing for touchdowns.

Finally, casual sports bettors want to root for touchdowns instead of field goals, and that dynamic has likely skewed this line.

With +165 odds, this prop has an implied probability of 37.7% (per our Betting Odds Calculator), but I think the true odds are closer to 50%.