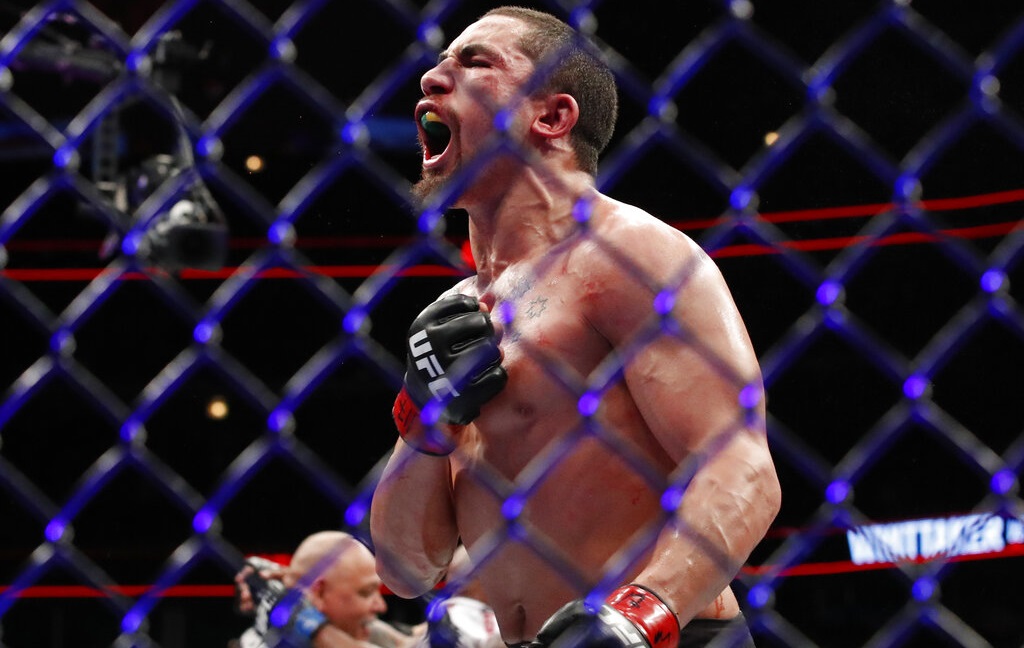 Welcome to my betting breakdown for UFC 254: Khabib Nurmagomedov vs. Justin Gaethje.

The UFC octagon will be making its fifth appearance on Yas Island, Abu Dhabi, for the final “Fight Island” event in a five-week stretch that began with UFC 253 Sept. 26. There are currently 12 fights on this card with a rare six-fight main card. The card is headlined by one of the most anticipated fights of the year, featuring the undisputed Lightweight Champion Khabib Nurmagomedov vs. interim Lightweight Champion Justin Gaethje as they will be fighting to unify the belts. In the co-main event, former middleweight champion Robert Whittaker will look to build on his victory over Darren Till as he takes on rising contender and knockout Jared Cannonier...