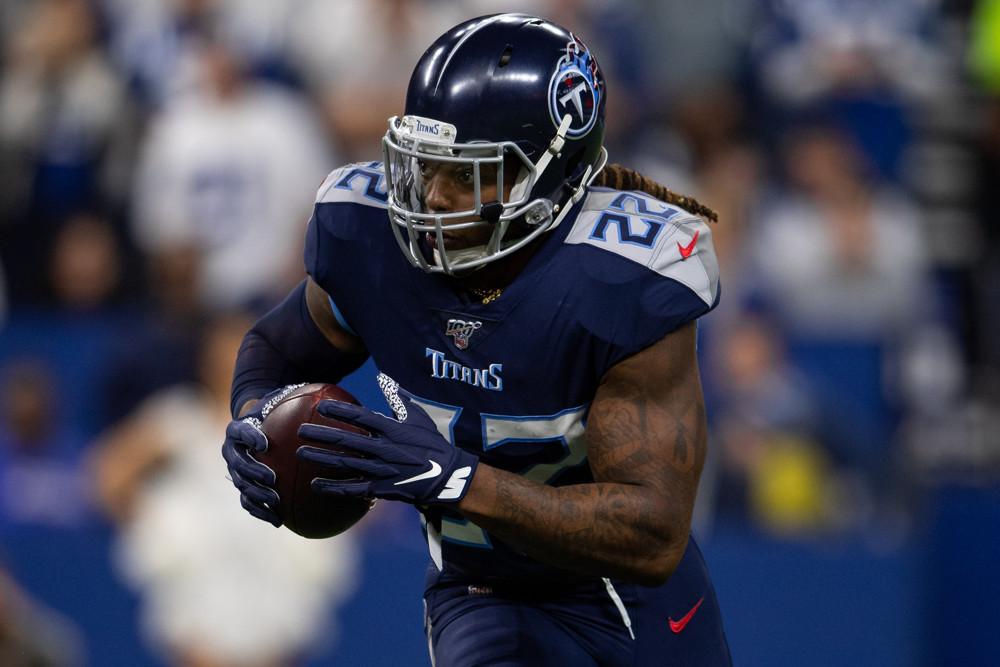 FTN's Adam Pfeifer is here to provide you with this week's snaps and targets report from the NFL's Week 3 action.

Usage is one of the most important things in all of fantasy.

Getting a good idea of who is seeing the most playing time, targets and touches makes it a little easier in your attempts to project players in fantasy football. Every week I will be recapping each game, going over interesting snap counts, targets, red zone usage and more to help you get a better idea of which players are in the best spots going forward.

Week 3 has come and gone. Let’s break it down.

John Brown missed the majority of the second half with a calf injury, which led to the low snap total. Buffalo called on rookie Gabriel Davis, who impressed, hauling in four passes for 81 yards. The Bills drew up some screens...