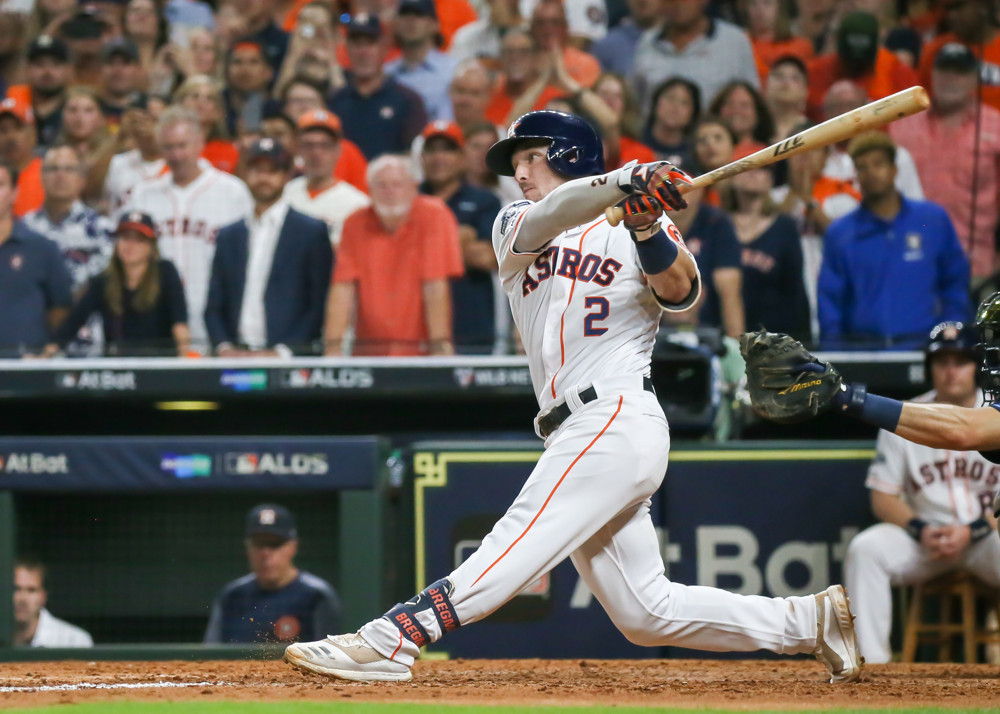 Prop Bet of the Day: Astros still atop the West

FTN's Anthony Amico breaks down why even a slow start and a major injury aren't enough to knock the Astros from being division favorites, and how bettors can capitalize. 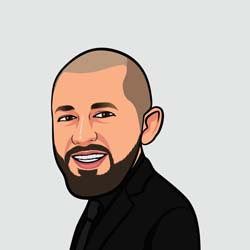 Looking to scratch an action itch? You bet we got you covered. Every day, our ravenous bettors scour the web for their favorite player props to boost the bankroll. Today’s featured line comes from Anthony Amico.

The Astros have been one of the dominant teams in baseball of the last few seasons, but they have seen a huge decline in odds since the start of 2020. There is no better example of this than their odds to win the division, which currently sit at even money. Here’s why you need to capitalize on this opportunity before it is too late:

It’s typically very difficult to find favorable odds on preeminent teams, but the Verlander injury and some bad luck for Houston to open up the year have provided a unique value opportunity. The shortened season will allow for a little more variance than we would typically see over a 162-game season, but even odds on the Astros is still a price worth attacking in the MLB futures market.

Anthony Amico placed inside of the top-10 of the FantasyPros NFL betting competition in 2018 and 2019, and earned a 50.6% ROI betting on the 2020 NFL Draft. Anthony was FantasyPros most accurate QB ranker in 2017, and a DRAFT Best Ball Championship finalist in 2018. Armed with two different degrees in mathematics and six years of football coaching experience, Anthony attacks the game from a variety of angles to find edges in both betting and fantasy sports.