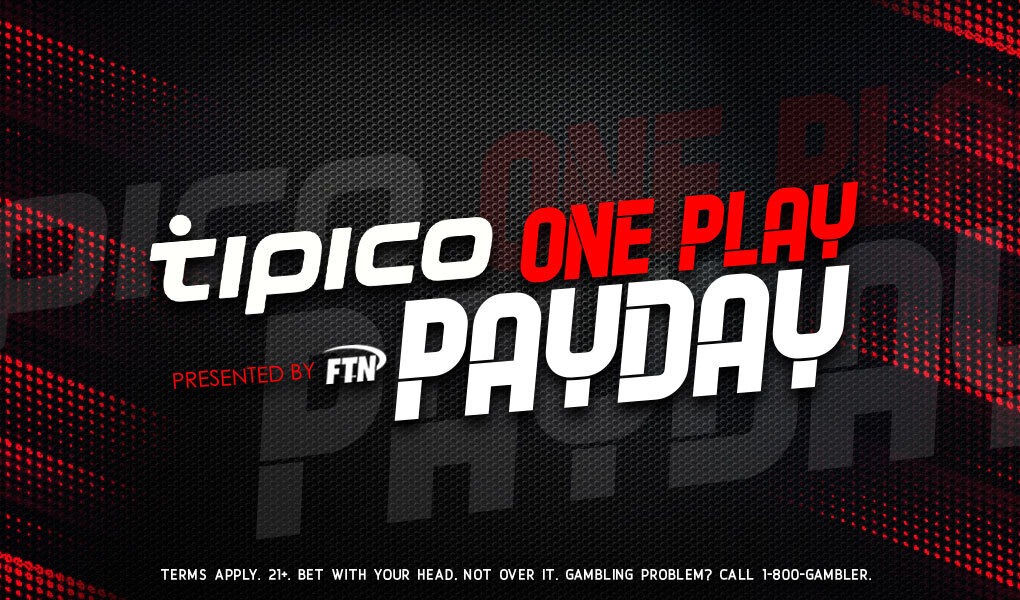 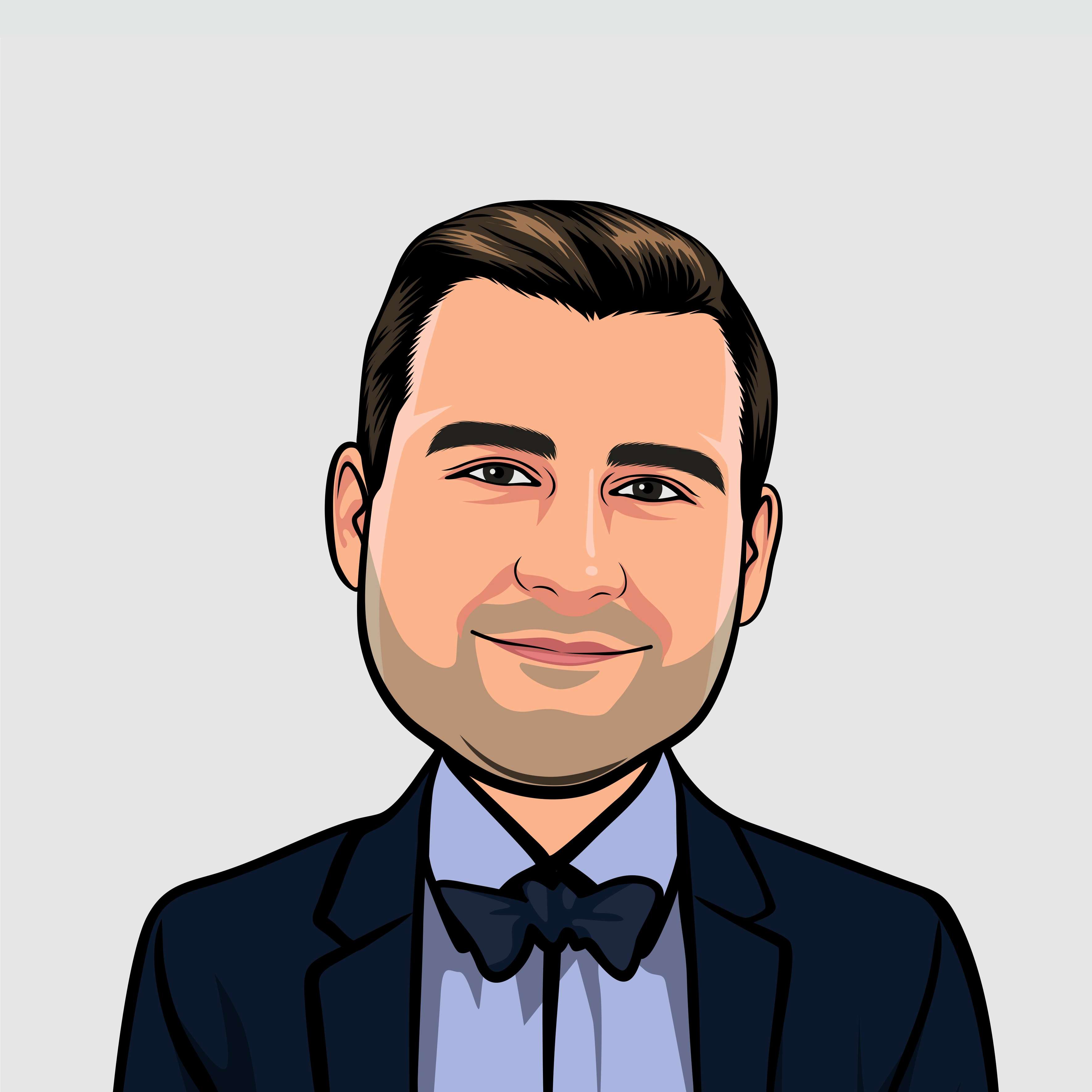 Welcome to a Sunday edition of One-Play Payday. If you aren’t familiar with “One-Play Payday,” we provide you with one play, whether it be a spread, total or moneyline, that stands out as a rock-solid play on Tipico Sportsbook.

For Sunday’s One-Play Payday, we are targeting the total in the Chicago Bulls/Brooklyn Nets matchup. Tipico Sportsbook currently has the line at 224.5, with -110 juice on both sides. I am looking to attack the over here as this line exaggerates the slower pace these two teams have been playing recently.

Since the Bulls traded for Nikola Vucevic, they have ranked 20th in pace, compared to their season average ranking of ninth. During that same timespan, the Nets have been without Kyrie Irving and Kevin Durant. The Nets have ranked 24th in pace, compared to their season average of 12th. The Nets rank 25th in defensive rating while the Bulls rank 23rd. So, what we have here are typically two fast-paced and bad defensive teams, that have seen their paces dramatically slow down over their last six games. The caveat to this matchup is the fact that James Harden is ruled out. Using the FTNBets NBA Splits Tool, in games that Harden has not played, the Nets’ pace has sped up from 101.82 to 104.40. I am expecting a faster paced game then this line is suggesting with the typically bad defense that is played between these two teams.

We like the pace, but let’s touch more on the defense for both of these teams. Since Vucevic was traded to Chicago, the Bulls defense has surprisingly regressed and ranked as the 27th-worst defense in the NBA. I do think part of this is sample-size and a new environment, and that it will eventually improve, but I do not expect that to happen against a Nets team who’s offensive rating still grades out to rank as a top-10 offense even without Durant and Harden on the floor. Over their last five games, the Bulls are giving up on average 116.4 points. This game currently has a 3.5-point spread, so just by going with the Bulls opponent scoring mean, and the Bulls staying around 4 points of the Nets, this game projects for 228.5 points without factoring in the bad defense and increased pace.